Zombie Nation’s ‘Black Toys’ Album was released on ZN’s own UKW Records imprint in 2006 on double Vinyl, CD and digital.

“In 2005 I moved my gear into a shared music studio in Munich Schwabing. Before that time it was more of a bedroom or back-room kind of situation. To work in a pro studio environment was an exciting new experience and I really took advantage of it. There was a separate recording room and started experimenting with sending all my synths through amps and re-recording them via microphone. For a while I had my main synths wired in a way that I would only hear the re-recorded sound live from my control room speakers. I had a blast and you can hear the grittiness in the Sound on every Song on the Album. I’m really proud of Black Toy because it’s a milestone in the never ending journey on developing my own signature sound. ” – Florian Senfter

The artwork was created by mystery man Stevie P, who was also involved in the creation of the songs “Talks” on the Album.
It is font based and features a prominent delicate golden Zombie Nation Logo which in it’s hand-drawn style embodies everything this LP is about: warmth, groove and a human touch to electronic music production. 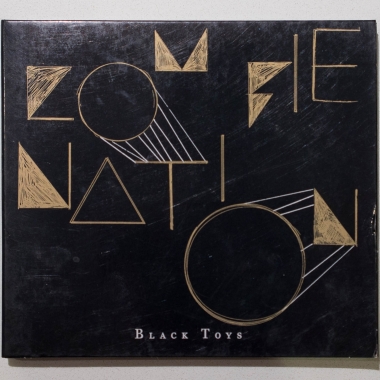 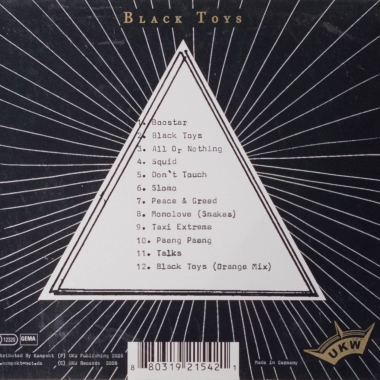 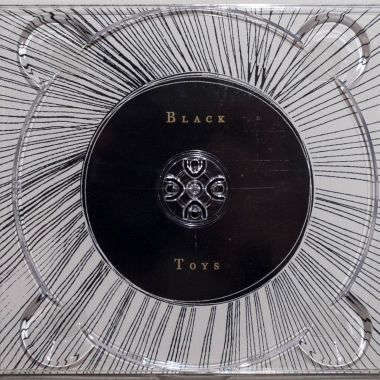 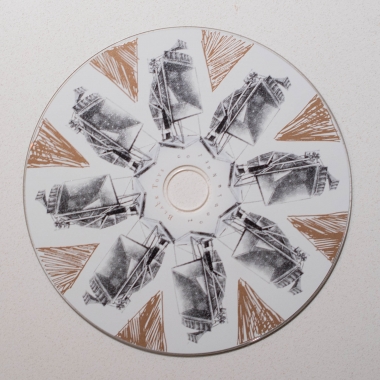 back to Zombie Nation discography