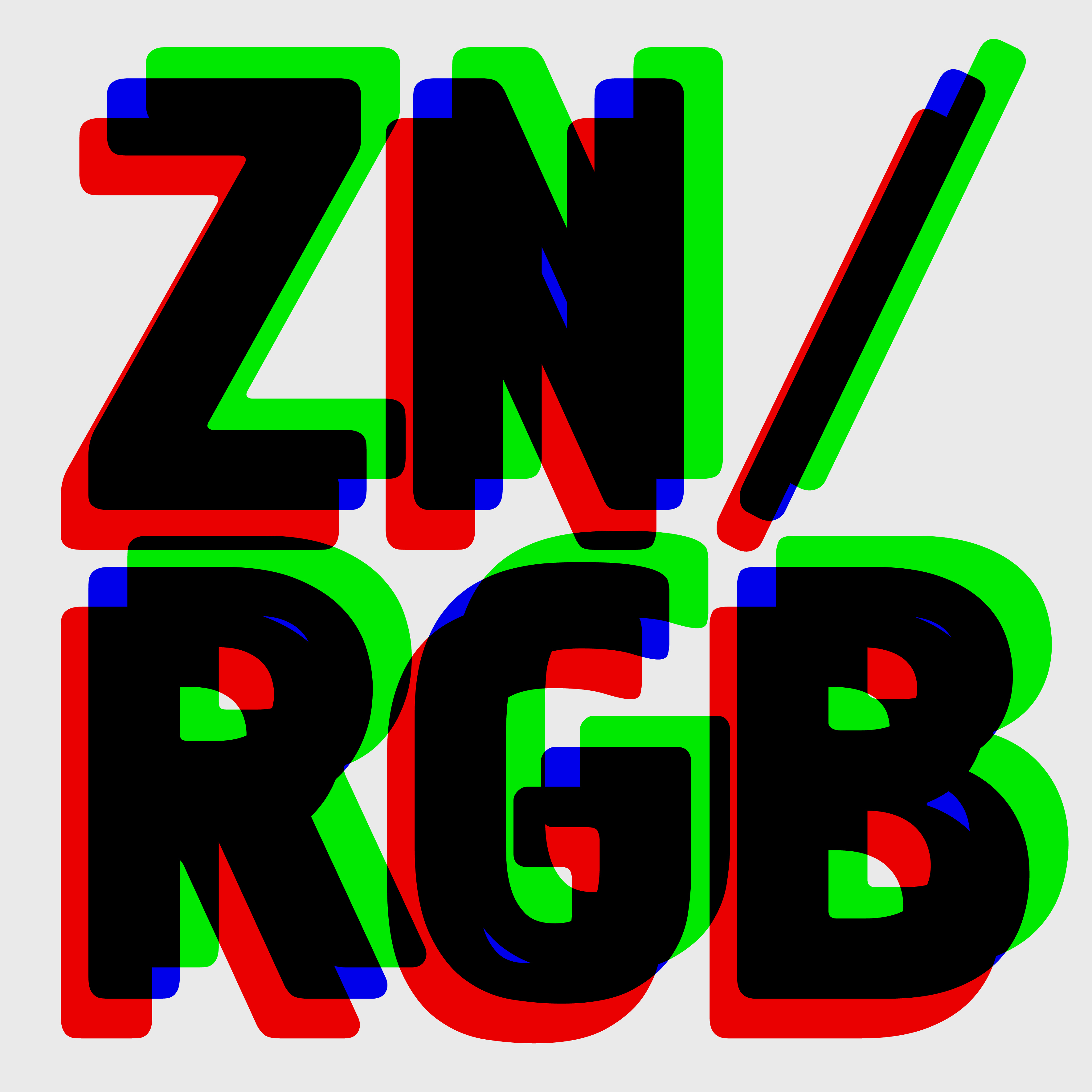 “For some reason this album came to me easier than others. I was kind of in a flow churning out sketches and before I knew it the thing was done. The tiny OP-1 synth by teenage engineering played a major role on this Album. A lot of the ideas were collected while travelling with that machine on my lap. Notably Momplays and Maingame are heavily based on the OP-1.  Quite some mixing and processing was necessary in the studio afterwards to blow the sound up and make it fit into this Album. ” – Florian Senfter