haul to play – the early days 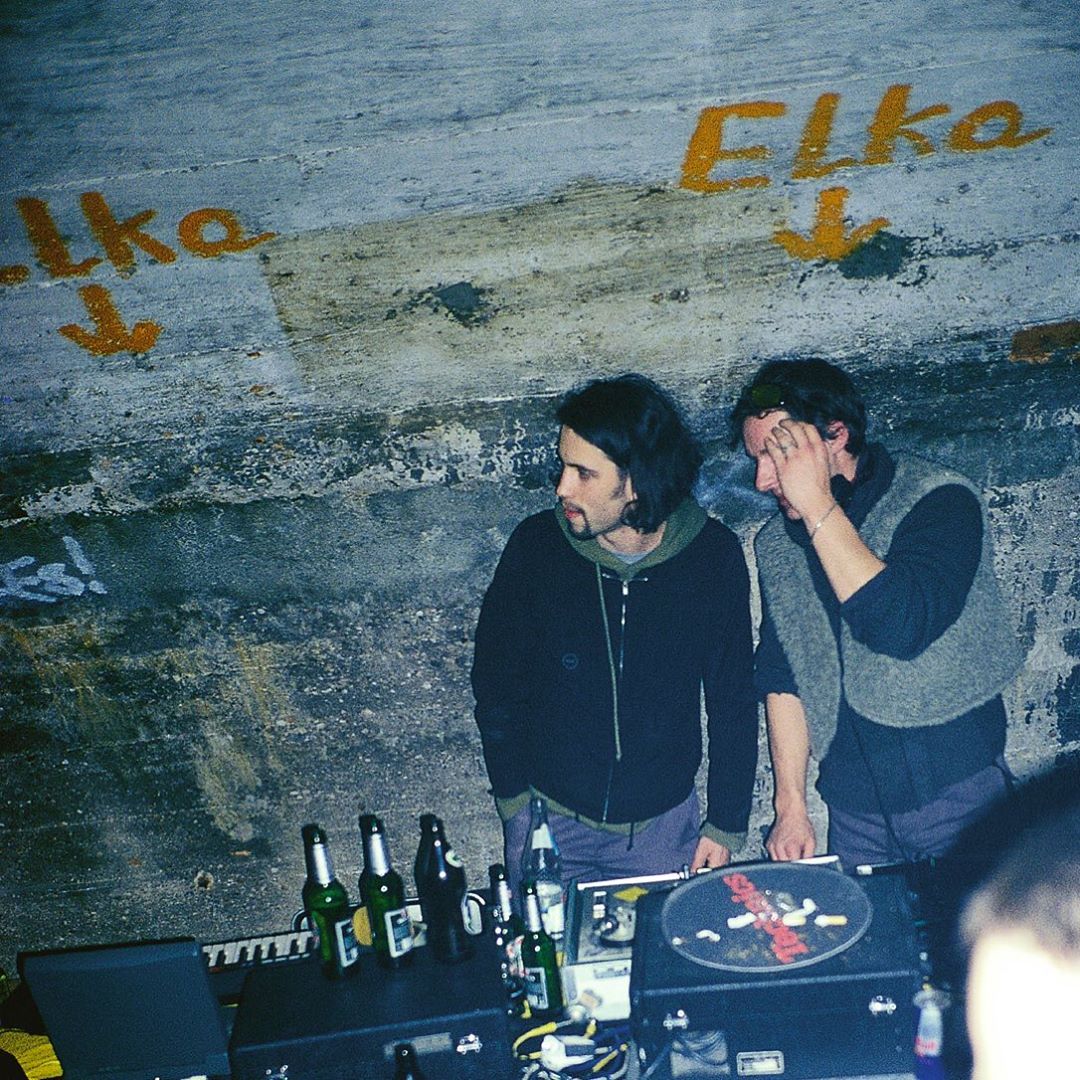 In the mid 90s me and a bunch of friends used to do one-off parties in abandoned buildings and tunnels in Munich. We called them ‘Instant parties’ and people knew about it by word-of mouth only.

We set up the power generator, PA system, hauled in the drinks and ran the party. Some of us played an hour DJ set as a reward. That was the hour where you could forget about everything, and your job was only to play records.

Nobody got paid and if you didn’t get your hands dirty by setting up the party you were not allowed to play. Those were the rules, and they led to some unforgettable times.